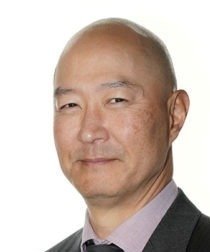 Augustine (Auggie) was called to the BC bar in 1993 and practised for almost 25 years in Fort St. John, BC. His early practice was criminal and family law but when he became a partner at Daley & Earmme he focused on corporate, commercial and real estate law. In 2017, Auggie joined Christ & Co. Law Corp. where he practises wills, estates, real estate and family law. In 2016, he was appointed as a Queen’s Counsel by the Province of BC in recognition of his outstanding contribution to the legal community.